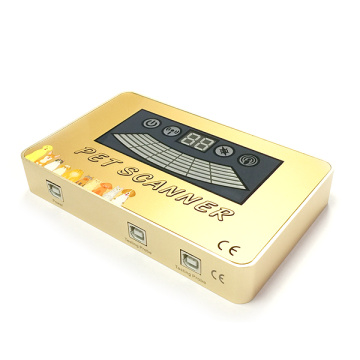 The animal body is the aggregates of a large number of cells which are in continuous growth, development, differentiation, regeneration and apoptosis, and the cells constantly self-renew through its own division. In the process of cell division and growth, those charged bodies of atomic nucleuses constituting atoms as the basic unit of cell and the electrons outside the nucleus are in constant high-speed movement and changing, thereby constantly emitting electromagnetic waves.

Quantum medicine considers that the most fundamental reason of falling sick is that the spin of electrons outside the atomic nucleus and the orbit change, thereby causing the change of atoms constituting a material, the change of small biomolecules, the change of big biomolecules, the change of all the cells and finally the change of organs. Because the electron is a charged body, when the spin of electrons outside the atomic nucleus and the orbit change, the electromagnetic wave emitted by the atoms will change. The energy o f the electromagnetic wave changes caused by the changes of the animal body's diseases and physical changes in the nutritional status is extremely weak and usually is only nano gauss to microgauss. The frequency and energy of the weak magnetic field of hair determined directly or by holding a sensor compare with the resonance spectra of standard quantum of diseases and nutrition indicators set in the instrument after the frequency and energy are amplified by the instrument and processed by the computer, and then the corresponding quantum value being from negative to positive is output. The size of the quantum value indicates the nature and extent of the disease and the nutrition levels. Finally, the test results are resolved by clinicians. It's similar to the principle of listening to broadcasting from the radio. There are many radio waves in the air. If you want to listen to some designated broadcasting, you can transfer the radio to the corresponding frequency, at this moment, resonance occurs, so that you can listen to this broadcasting. Quantum resonance uses this principle for testing. 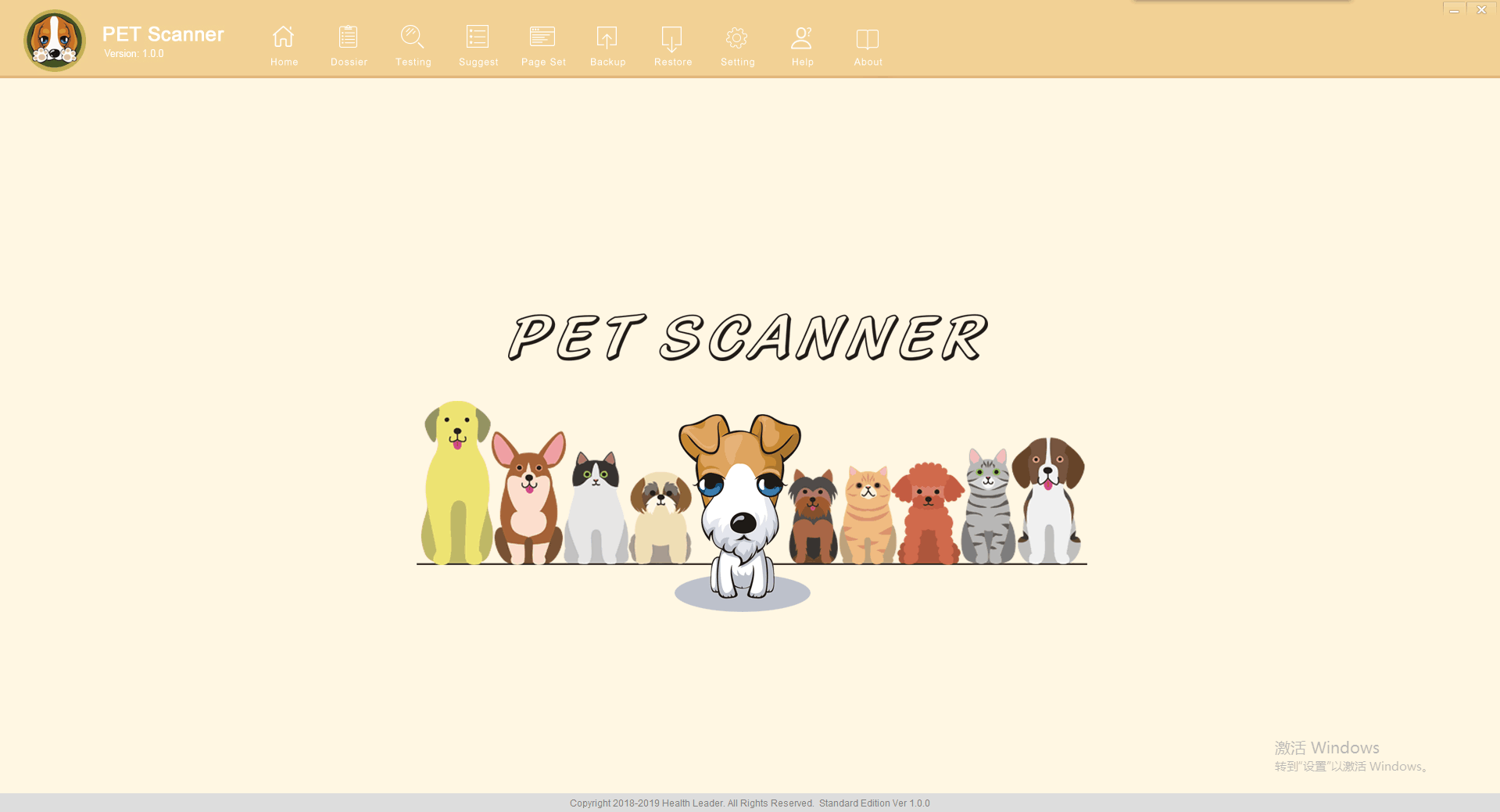 What is the pet scanner?

[Pet Scanner] involves high-tech innovation projects of medicine, bio-informatics, electrical engineering and other sciences. Using the quantum medicine as the theoretical basis, it applies the advanced electronic equipment to collect the weak magnetic field of animal cells for scientific analysis, thereby analyzing and determining the tested animal's health status and main problems and putting forward standard prevention recommendations. [Pet scanner] is individualized guide of health care consultation for full animal body and forward health science, and has the advantages of completeness, non-invasiveness, practicality, simplicity, fastness, economy, easy popularization, etc. With the depth and development of scientific research, it will make a greater contribution for the cause of animal health, having a broad development and application prospect. 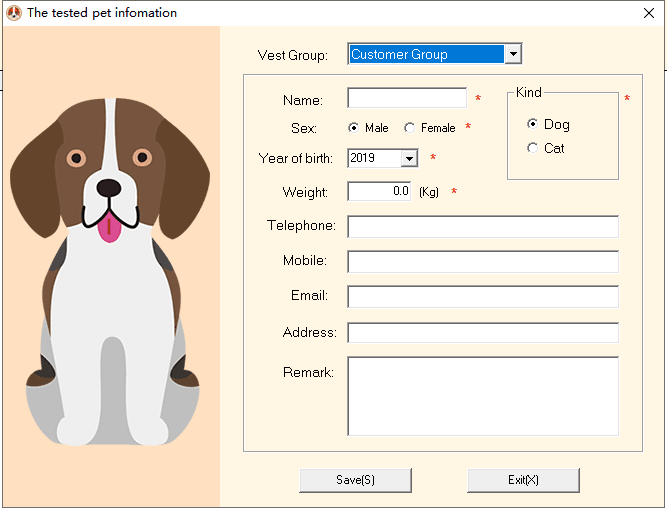 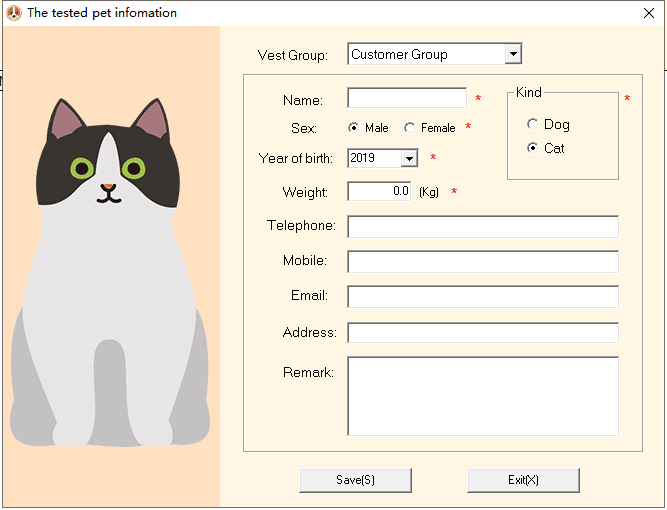 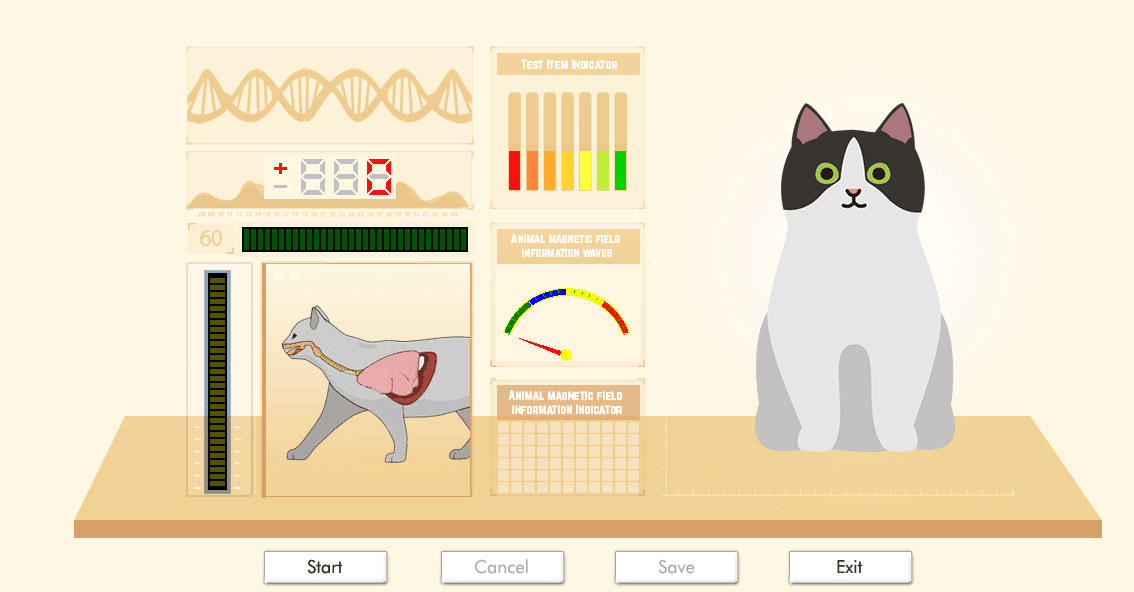 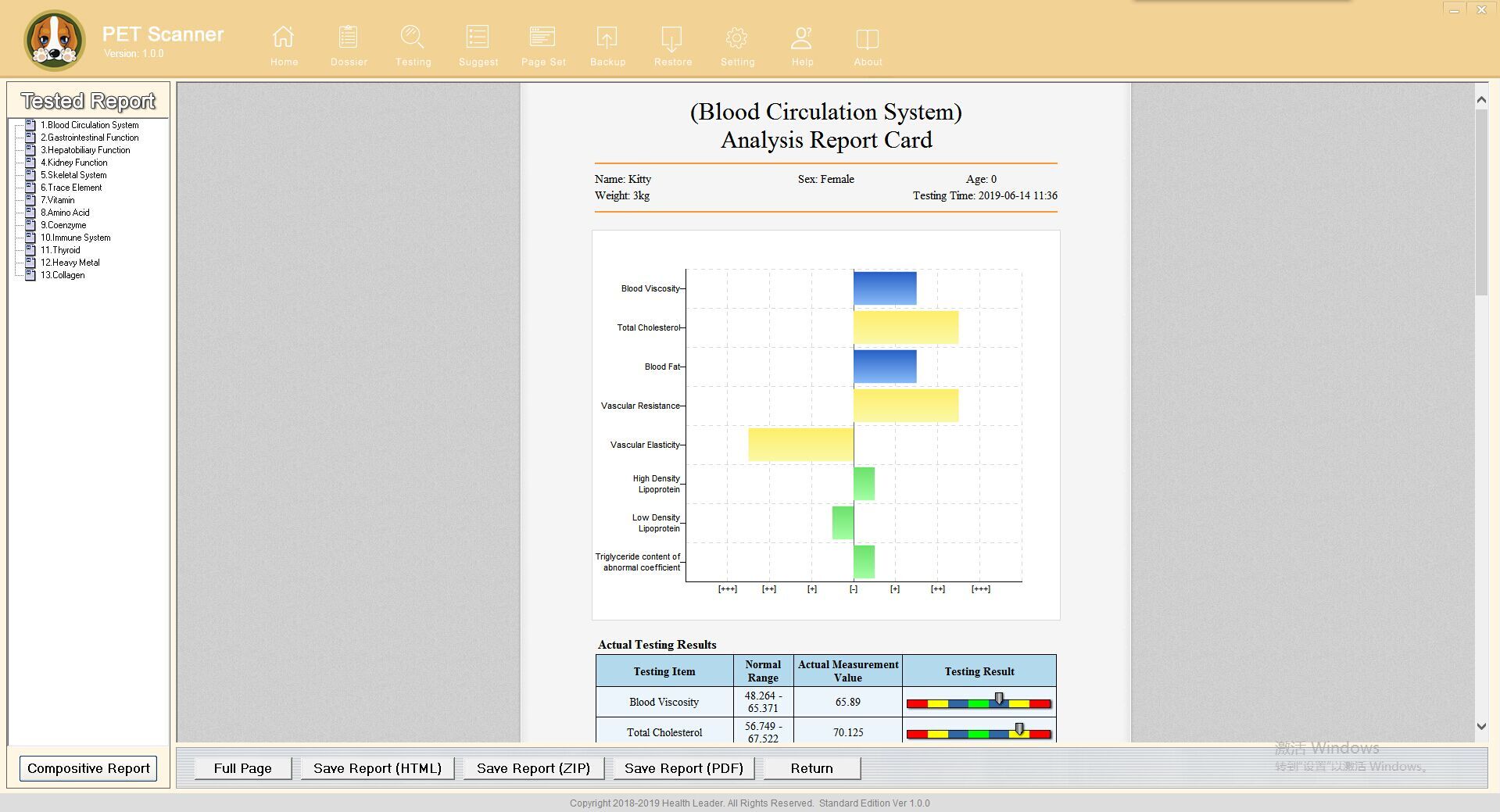 Shenzhen Guangyang Zhongkang Technology Co., Ltd. established in 2013. We are a rapid growing enterprise laser therapy device supplier, which integrate the producing and marketing of health Laser therapy devices. After 7-year-effort and development, now we have become one of the leading Laser therapy devices manufacturers and suppliers in China. We are always keeping a very kind relationship with many Nutrition products factories, Health-care research organizations and hospitals in china, and have been enjoying high reputation in health care and recovery market domestically and internationally.

We support OEM and ODM service. We have CE, FDA, FC, and medical device certificate for our medical products. We have provided more than 100 OEM products which exported to more than 40 countries and regions all over the world. We aim at providing the best healthcare and beauty devices and making a great contribution to the healthcare industry.

Welcome come to our company for visiting!

Email to this supplier